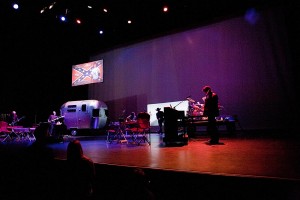 For those that don’t know, Puscifer is a side project of Tool frontman, Maynard James Keenean. Carina Round (pics) provided vocals along side of Maynard and performed as the opening act. To say this show was interesting is an understatement. Can’t say that I expected to be trying to shoot around lawn furniture, so it is a good thing I had a long lens with me.

Maynard’s voice and the acoustics of the newly remodeled Peabody Opera House were an amazing combination. The vocals and instruments were crisp, clear and some of the best I have ever heard.

I photographed the show for PLAYBACK:stl and Bruce Matlock wrote an excellent review. 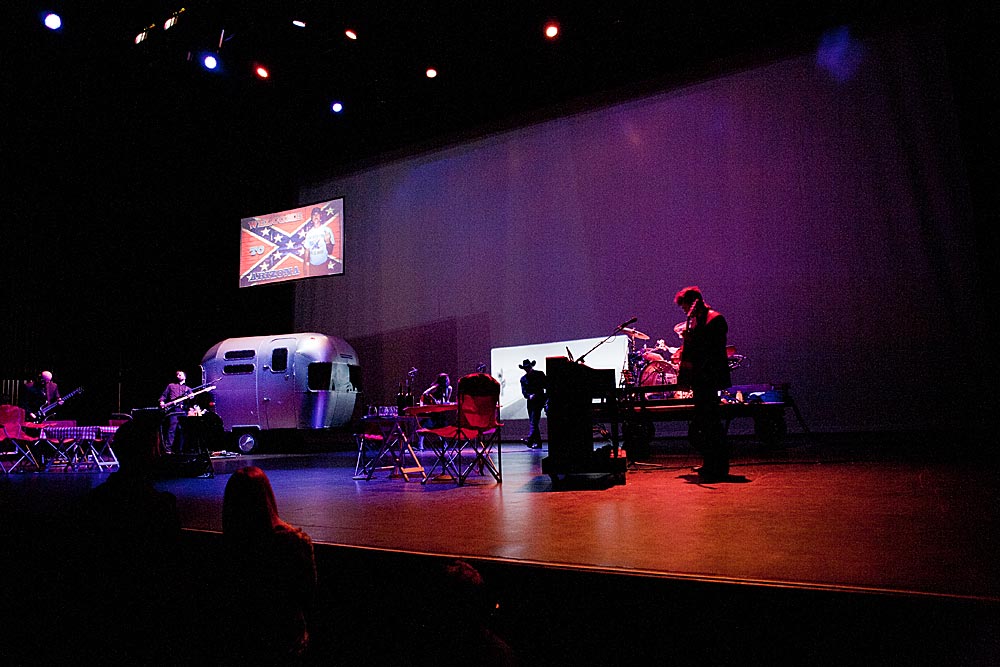