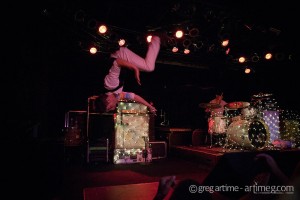 There is nothing like a Greek Fire show, the energy is second to none. Every show is never the same as the last. I just love how the amount of fun these guys are having just radiates outward. This was a show with Evans Blue to raise money for the city of Joplin, MO, which is still recovering for the tornadoes that hit the town back in May. To donate, visit Rebuild Joplin.

This is a very exciting time for Greek Fire. Tomorrow, August 16th, their debut album, Deus Ex Machina will be released. On Saturday they will be opening for Incubus.

There were no barricades to shoot from, so that meant I was right there shooting in the crowd. Although this does make things difficult, it is also a blast to be with all of the fans.

View all of the photos. 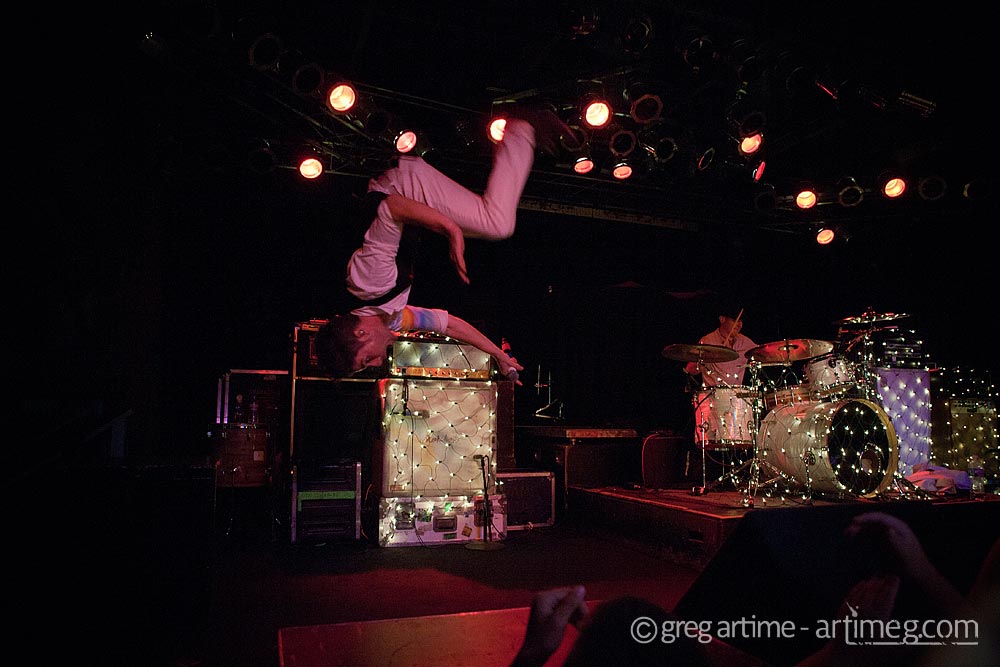