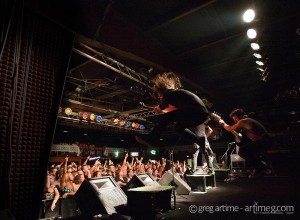 On July 15th I photographed the BROOKROYAL show at Pop’s in St. Louis, MO, their hometown. It was my second time photographing them, check out the previous shots. This was a concert to announce The Point’s next Pointfest, which they will also be playing. There were 3 other local bands who opened for BROOKROYAL: Last Nights Vice, Fivefold, and Corvus. (Those pics will be up soon.)

This was the first BROOKROYAL show in quite a while, as they have been hard at work on new music. They played a few new unheard songs as well as some from their LP “Motives” and “There Was a Time EP”. Fans have been eagerly waiting for them to not only put out new music, but also begin playing live shows and they did not disappoint with an energy charged show.

Before the show the guys in the band were out hanging with their fans and I have to say they are the nicest, most down to earth guys you will ever find.

View all of the photos. 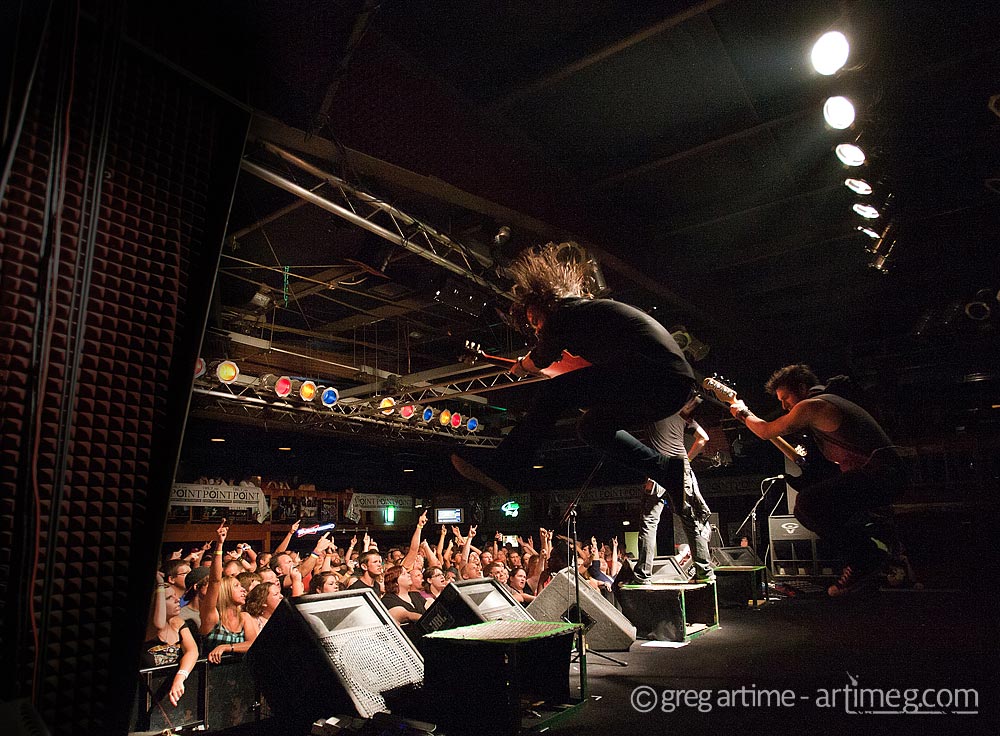